Product Description:
We can design or modify and open the mould according to the toilet mould drawings or samples provided by customers. We design the mould structure of the children's toilet according to the data provided by the customer, and the design is accepted by the customer. Before each project in Kelong, a professional team will provide product feasibility analysis, discuss with customers on product design issues and provide professional advice to avoid some mould manufacturing problems caused by unreasonable design. During the mould manufacturing stage, we will regularly update the mould processing progress, and after the processing is completed, we will send qualified samples for customer confirmation.
If you are a child toilet mould manufacturer, please contact us!
PREV：Two-Color Rubber-Coated Bathtub
NEXT：No next article 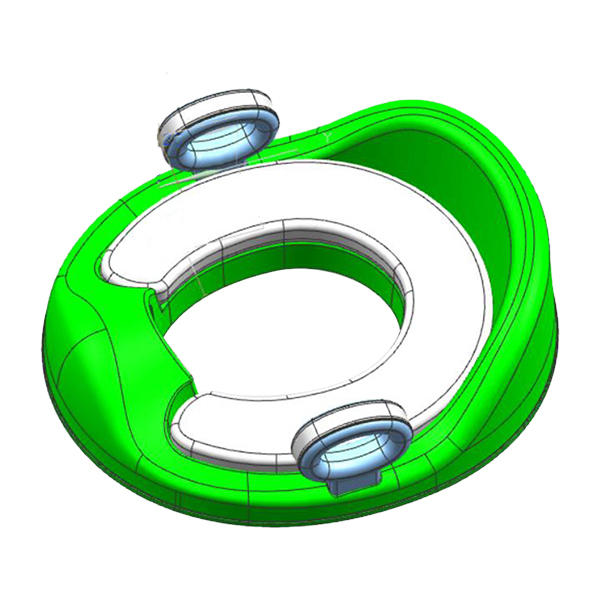 1. The maintenance of the child toilet mould is very important. Good maintenance can prolong the life of the mould. During the transportation process, the mould is packed with wooden boxes provided by our company. Make sure that the child toilet Mould has been fixed well.
2. After the child toilet mould is finished, the cavity and core of the mould must not have residual substances, which will cause scratches on the surface of the mould. Use mould cleaning agent to clean up these residues.
3.After the mould is used, the water in the cooling waterway must be cleaned up, otherwise the waterway of the mould will be corroded and rusted, which will block the waterway and affect the subsequent cooling effect.
4.The ejector mechanism of the mould has to be coated with a lubricant to reduce its friction, so that the longer the component is used, the smoother the action will be.
5. When the Mould is not in use, be sure to pack the mould with a packaging bag to prevent dust from falling into the mould. 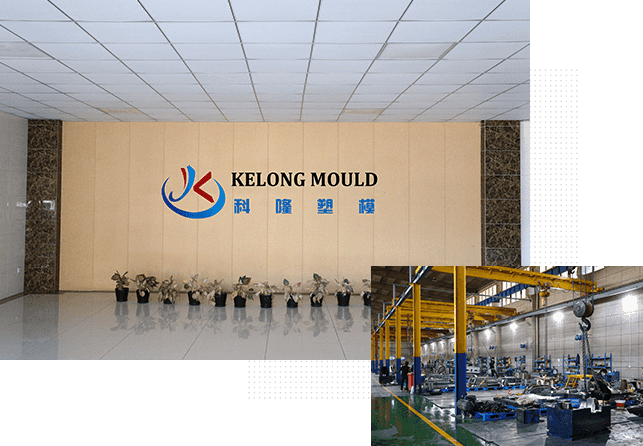 Kelong provides 24-hour online service. After receiving your inquiry, we will serve you as soon as possible.

If necessary, we can send engineers to debug, or you can arrange person to train in Kelong to learn mold debugging and maintenance.

We will perform for each mold and provide the analysis report to the customer. When each part is processed, we will conduct quality inspection to ensure that each part is qualified. 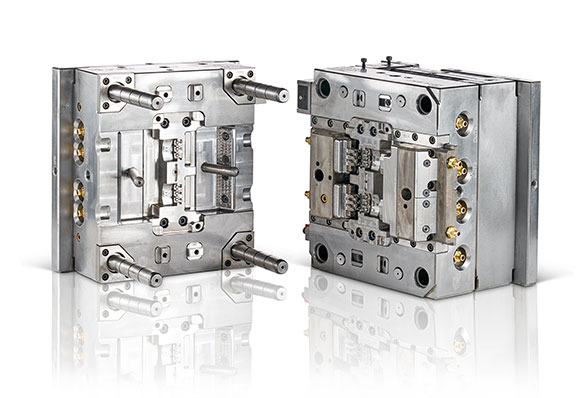 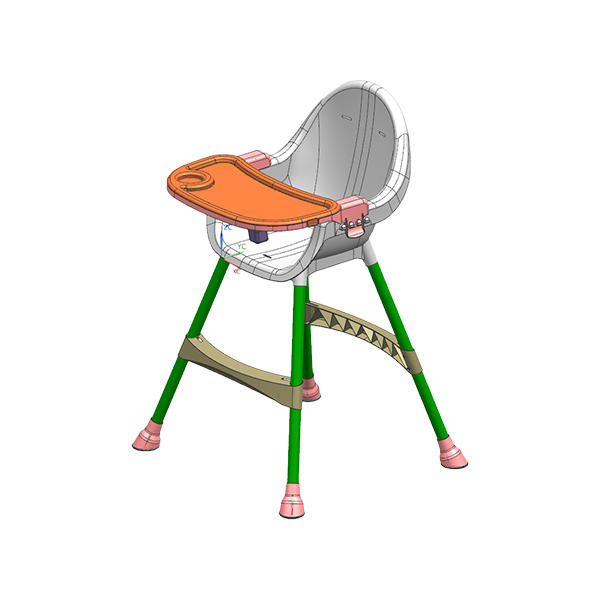 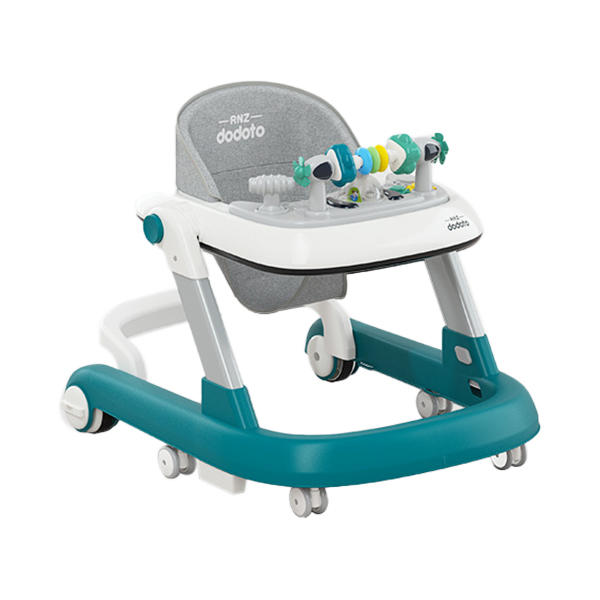 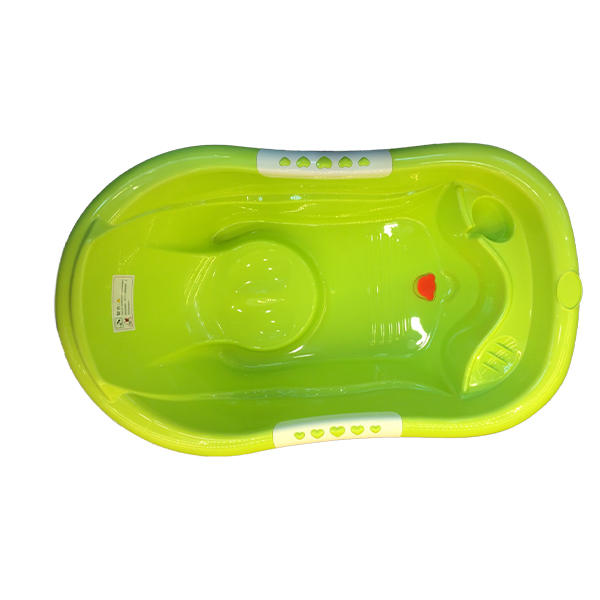 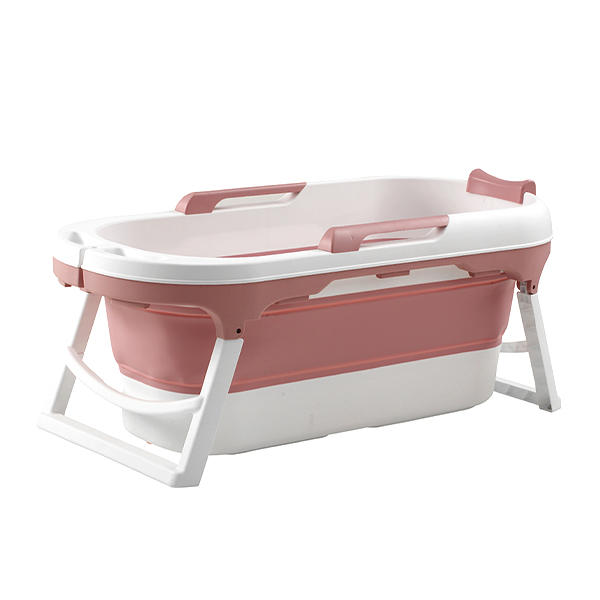 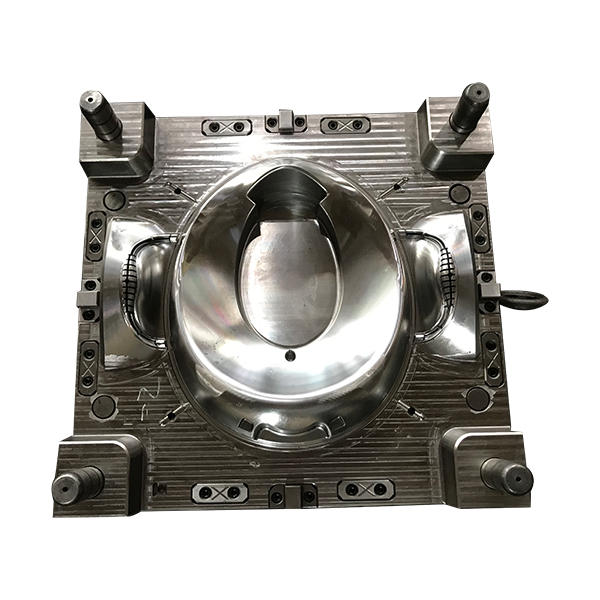 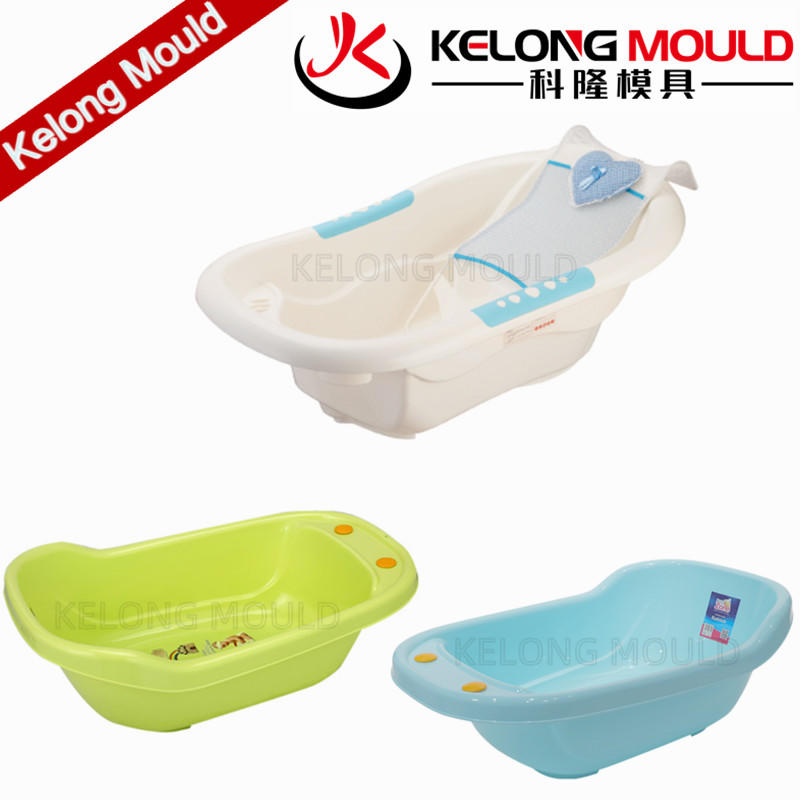 We strive to develop our R&D capabilities and Manufacture and provide more cost-effective products to meet your market needs.