Surface treatment methods of commonly used plastic molds
At present, the commonly used plastic mold surface treatment methods include nitriding, electroplating, drying and sandblasting. Among them, nitriding and electroplating are a method to improve the life of the mold, while drying and sandblasting are a method of decorating the surface of the mold.
1. Nitriding
Chlorination is divided into nitriding and nitrocarburizing. The biggest advantage of this process is that the heat treatment temperature is low (generally 500-600), the deformation after heat treatment is small, and the nitride layer formed is very hard, which makes the wear resistance of the mold
and improved seizure resistance. The corrosion resistance, heat resistance and fatigue strength of the mold have been greatly improved.
1. Nitriding: Nitriding methods are divided into gas nitriding, liquid nitriding, solid nitriding, ion chlorination, etc. At present, the gas nitriding is commonly used, which is to pass nitrogen gas (NH3) into the furnace at about 550 ℃, and the nitrogen obtained by the decomposition of ammonia gas will penetrate into the steel. The nitriding time is longer, generally the shallow layer is about 0.015-0.02mm per hour, and the deep layer nitriding speed is about 0.005-0.015mm per hour. In high-alloy steel, due to the high content of alloy elements, the diffusion rate of nitrogen is low, and the nitriding rate will be lower than the above data. The time of gas nitriding (the workpiece is less than 300X300X50mm) is generally 8-9 hours, the depth of the nitriding layer is between 0.1-0.2mm, the surface hardness after nitriding is between HV850-1200 (HRC65-72), and the surface color is broad Bright.
2. Nitrocarburizing: It is what we call soft nitriding, also known as liquid nitrogen. The nitrocarburizing temperature is slightly higher than the nitriding temperature, which will not have a great impact on the hardness of the carburized layer. It will not increase the brittleness of the infiltrated layer, but it can increase the diffusion rate. Nitrocarburizing is generally around 570, and low carbon steel can be nitrocarburized above 600 to obtain a thicker compound layer. In the first 3 hours of nitrocarburizing, the depth of the infiltrated layer increases the fastest. After more than 6 hours, the depth of the infiltrated layer does not increase significantly, so the time of nitrocarburizing generally does not exceed 6 hours. The depth of the nitride layer is generally
0.05-0.100mm, the surface hardness is HV1000 (above RC68) and the surface color is 3. Some requirements on materials for nitriding: dark gray.
(1) At the nitriding temperature, any material that does not undergo annealing can be nitrided.
(2) Metals with relatively high chromium content (such as 420, S136, 2083, M300), etc. cannot be gas-nitrogened (because the gas with too high chromium content is difficult to penetrate into the steel).
4. Some phenomena after nitriding
(1) There will be some "swelling" on the surface of the workpiece after nitriding, which is a thin (0.02-0.03mm) white bright layer formed on the surface of the workpiece, and it is relatively soft.
This layer must be ground off before the workpiece can return to its original size, and the hardness after removing this layer is also the hardest.
(2) Some thin walls, sharp corners and threads should be properly protected during nitriding to prevent cracking.
5. The relationship between nitriding and welding
(1) During the processing of the workpiece, if it has been burnt and welded, it must be told to the heat treatment plant when it is sent for nitriding, so as to facilitate local tempering treatment, otherwise the hardness of the workpiece after nitriding will be uneven, and it will easily crack or collapse . (2) When the workpiece needs to be welded due to chipping due to improper use or other reasons after nitriding, if it has a large area, it must be sent back to the heat treatment plant for denitrification treatment (heated to above 800), and then welded and processed After nitriding (note: it may cause the hardness of the entire workpiece to change). In the case of partial welding, there are
There are two methods, one is to grind off the nitrided layer and weld it, and the other is to locally heat and burn red, etc. to remove nitrogen and then weld it.
2. Electroplating
​The purpose of electroplating is to prevent corrosion, improve the surface hardness and wear resistance of the mold, resist scratches and bites, facilitate demoulding, and increase the life of the mold. The more commonly used method is nickel plating. Plating is about 0.025mm or so. It is especially useful for some plastic materials (such as PVC, POM, etc.) that are decomposed by acid gas. The electroplating layer is sensitive to impact, and it will fall off if it is impacted in one day.
The difference between electroplating and nitriding: 1. Electroplating changes the size of the cavity surface of the mold, while nitriding does not change the surface size of the cavity; 2. The electroplating layer needs continuous driving and maintenance, while the nitride layer does not Maintenance is required.
3. Drying pattern and sandblasting
The sun pattern is a kind of decorative pattern surface formed by etching different patterns on the surface of the workpiece by chemical etching based on the principle of a photographic plate. Sand blasting is a mechanical method, which is a surface decoration method formed by uniformly spraying sand particles on the surface of the workpiece at high speed and high pressure.
The relationship between the two and nitriding:
The commonly used method is: Nitriding should be carried out after drying or sandblasting first, so that the texture on the surface of the material will not be different in depth. If nitriding is carried out first, then drying
Textured or sandblasted. It will cause different textures to be formed on the surface of the same product.
PREV:What matters should mold manufacturers pay attention to in mold design and manufacture?NEXT:How to define the upper and lower limits of temperature in the processing of injection molded parts 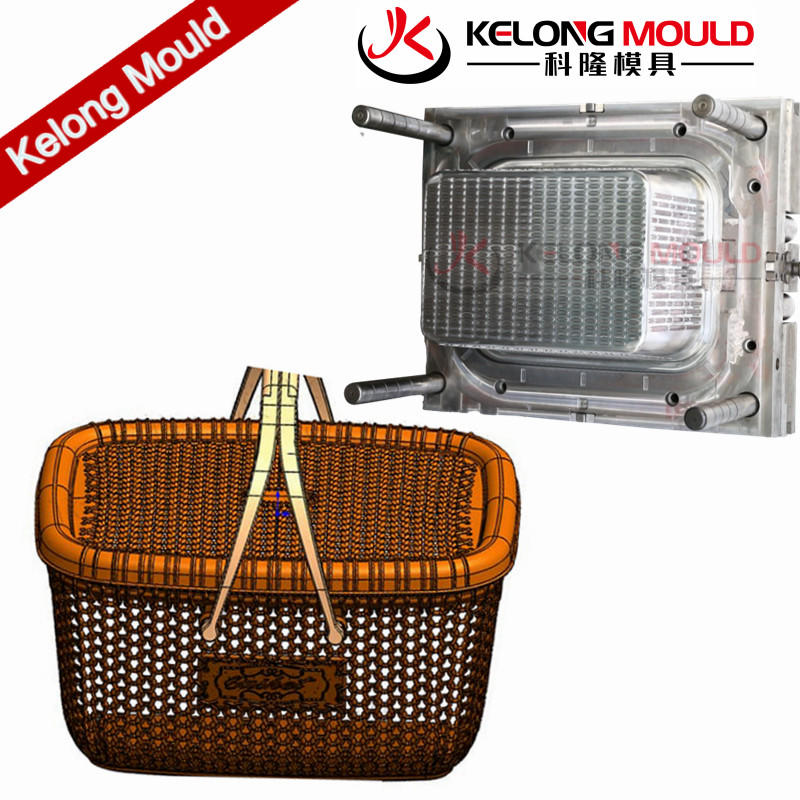 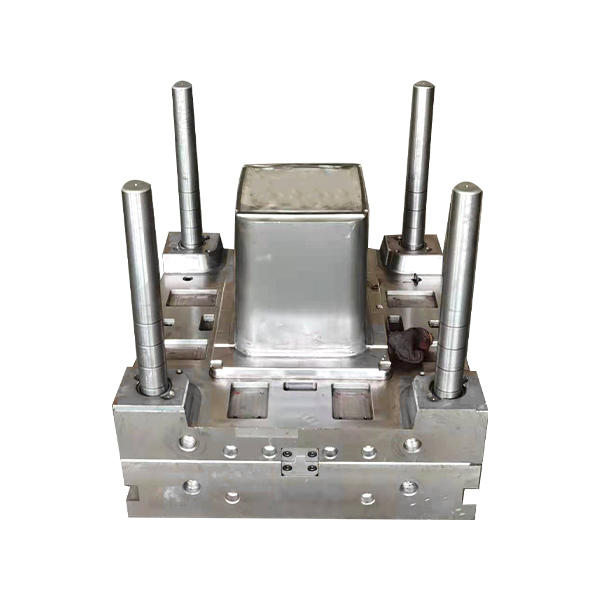 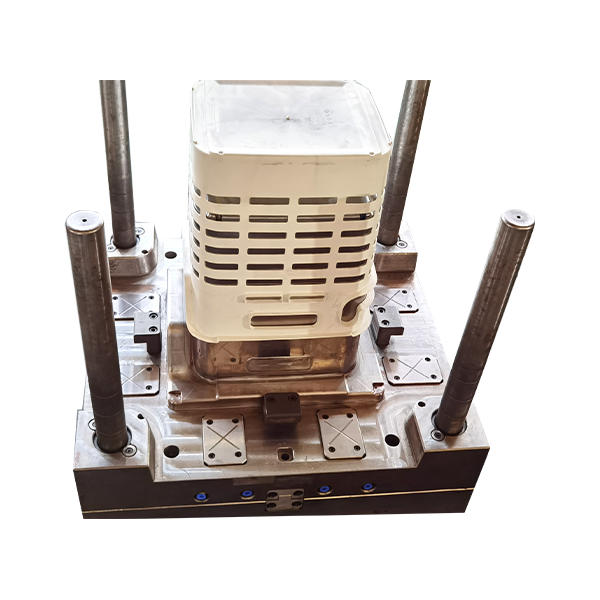 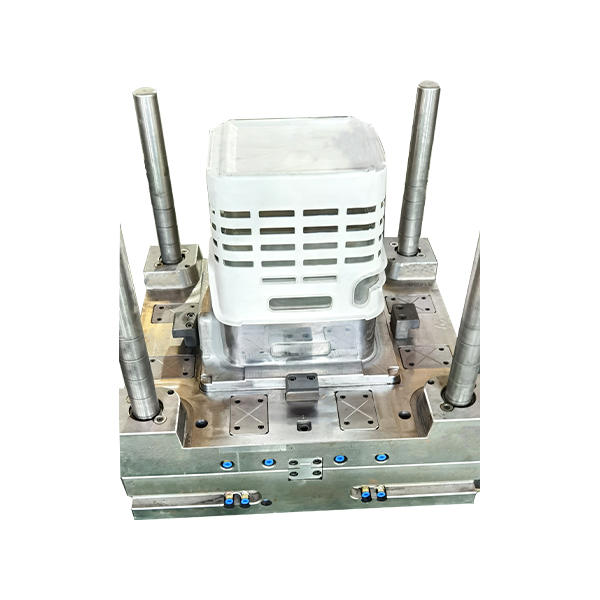 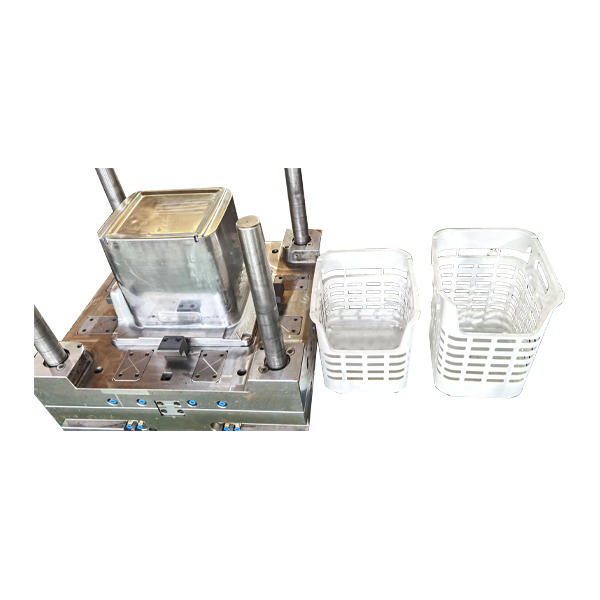 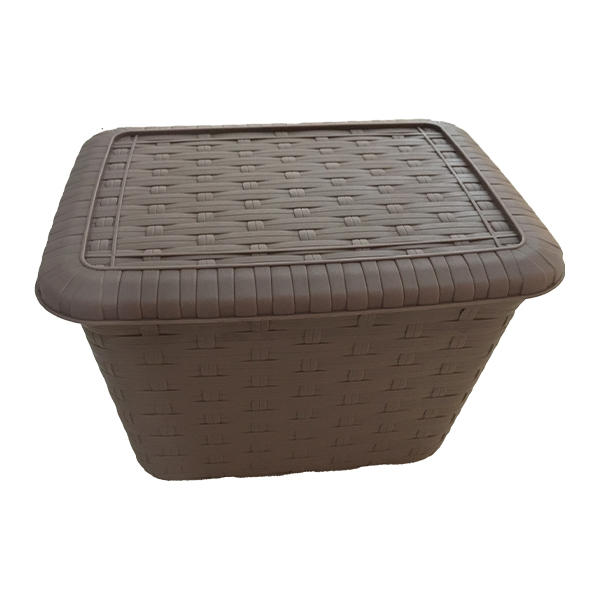